My Time in Ottawa with Bluesky Strategy

In October 2019, I was fortunate to be seconded from London to PLMR’s Global Communications Alliance partner in Ottawa, Bluesky Strategy. The Canadian General Election was just days away, and the two leading political parties were much closer in the polls than an outsider might have assumed. From the UK, Justin Trudeau seemed like the obvious winner, with his youthful and progressive appeal. However inside Canada, Trudeau’s track record over the last four years, coupled with some personal scandals, had many of his former supporters considering voting a different way.

The team at Bluesky Strategy are well-known across Canada’s political circle, and it was a pleasure to watch and learn from them as they tracked the polls and advised their clients in a range of sectors including, aerospace and defence, education and agriculture, on the different possible election day outcomes. The team were creative in their external communications, offering a daily insights HTML and a weekly podcast to contacts, alongside their day-to-day consultancy. The opportunity to share ideas and best practice with an international partner was incredibly valuable and provided much food for thought.

A personal highlight for me was shadowing, Bluesky Strategy’s Principal, Susan Smith, to high-profile media interviews. In the lead up to the General Election, Susan sat on several panels with other political commentators sharing her views on the election campaign and upcoming results. It was inspiring to watch her speak so confidently and passionately about Canadian politics, and exciting to know her words were being televised and watched across the country.

Beyond learning about the political landscape in Canada, I also learnt about some very interesting briefs and policy issues. For example, the one-year anniversary of the legalisation of Cannabis occurred whilst I was in Ottawa, and there were active conversations about the next steps for the policy. Whilst the landscape for legalisation is not yet primed in the UK, I have no doubt that it will be a prominent issue in the future and having this type of background knowledge from Canada will be very useful.

Outside of work, the team at Bluesky Strategy were extremely kind and took the time to show me around Ottawa and the surrounding area. Former Member of Parliament, Joe Jordan, gave me a personal tour inside of the Canadian Parliament and colleagues also took me on a trip to Gatineau Park – memories I will never forget!

I will continue to collaborate with colleagues at Bluesky Strategy from here in London. Since leaving Ottawa, I have already worked with some of their consultants to share advice to my UK-based clients with an interest in Canada. This type of on-the-ground intel is really invaluable to my work, and indeed was why the Global Communications Alliance was set up, allowing for collaboration between like-minded, high-achieving communications agencies around the world.

Thank you very much PLMR and Bluesky Strategy – thank you Kevin, Susan, Tim and Stuart – for giving me this once in a lifetime career opportunity. 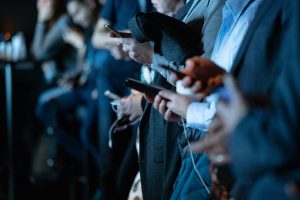 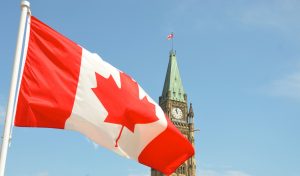 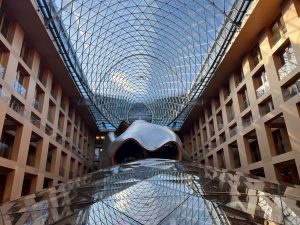 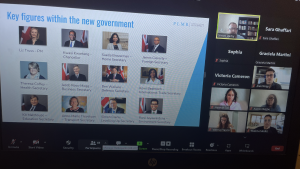 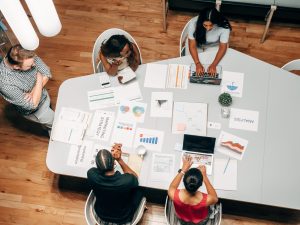 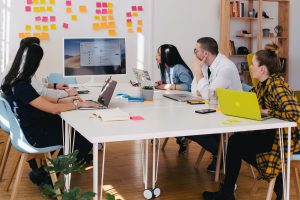 Depending on in the field you are in and whether you work in Ottawa or Rotterdam, everyone understands the importance of brand awareness. Every company want consumers to be familiar with their brand or products.